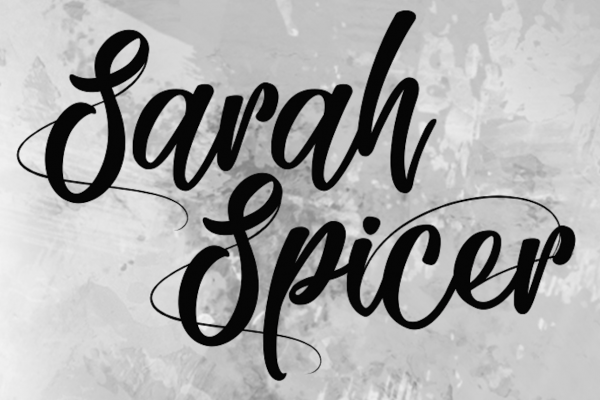 New Zealand-born Singer/Songwriter SARAH SPICER spent her early adult years living in San Francisco, California, where she honed her skills as a songwriter, live performer and recording artist in the rock and blues scene.
Since her return to New Zealand in 1997, Sarah’s musical presence has grown steadily over the years. Her music has appeared in ads for TVNZ (New Zealand TV), in film, DVD’s, and a music CD for the Olympics (“Anthem in Black”). Her work has also been featured in various ad campaigns including “New Zealand’s Got Talent” (2012 and 2013), and her song, “For A Day” was selected as the 2012 TVNZ brand song.
In 2015, Sarah participated in Series 2 of “The X Factor New Zealand” (with the mentoring of English Singer/Songwriter/Actress Melanie Blatt) and finished in the top ten.
A unique, versatile and spirited talent, Sarah continues to write and record new songs to this day.

Click on the YouTube panels below to see SARAH SPICER's latest video, "Mr. Johnson!"
Her hit, "Understand My Love" as well as two live performances from "The X Factor - New Zealand" Competition in 2015 are featured below as well! 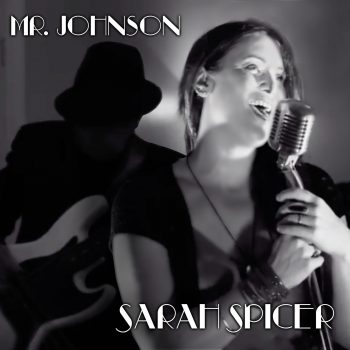 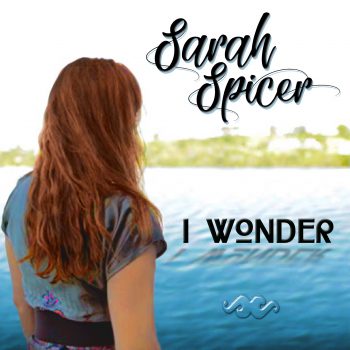 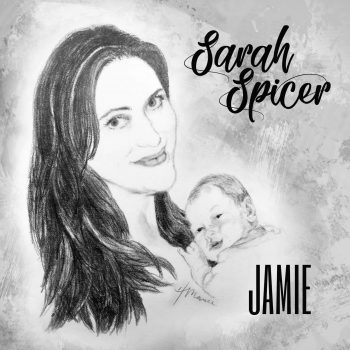 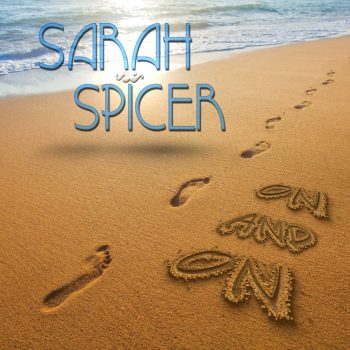 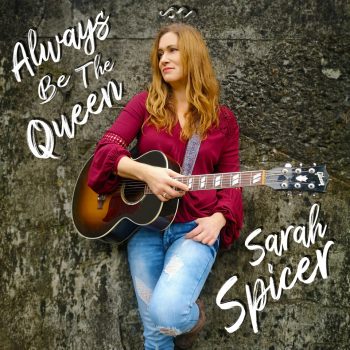