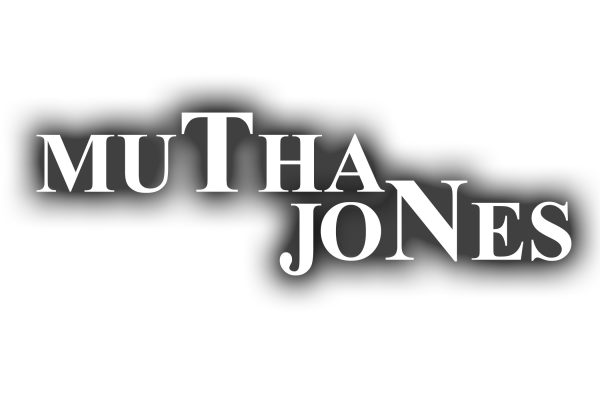 In 1993, they started the band known as MUTHA JONES.

Through word of mouth their poularity grew and people just wanted to see those musicians play together. Their run lasted from 1993 to 1997 with a terrific fan base.
MUTHA JONES is no longer recording or touring, but their music will live on with their newly re-mixed and re-mastered first album on RENOWN RECORDS, "Anthology," will be released on February 1, 2020!

Click on the YouTube link below or the camera icon above to listen to a montage of all 16 tracks from "ANTHOLOGY"
Or
Enjoy the first of 16 newly re-mixed and re-mastered tracks, "Mutha Knows" below! 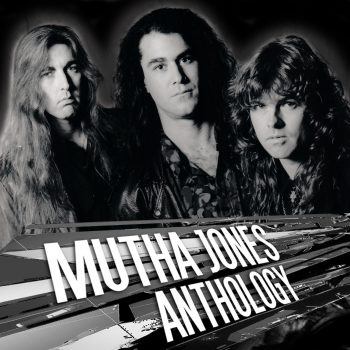 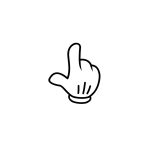